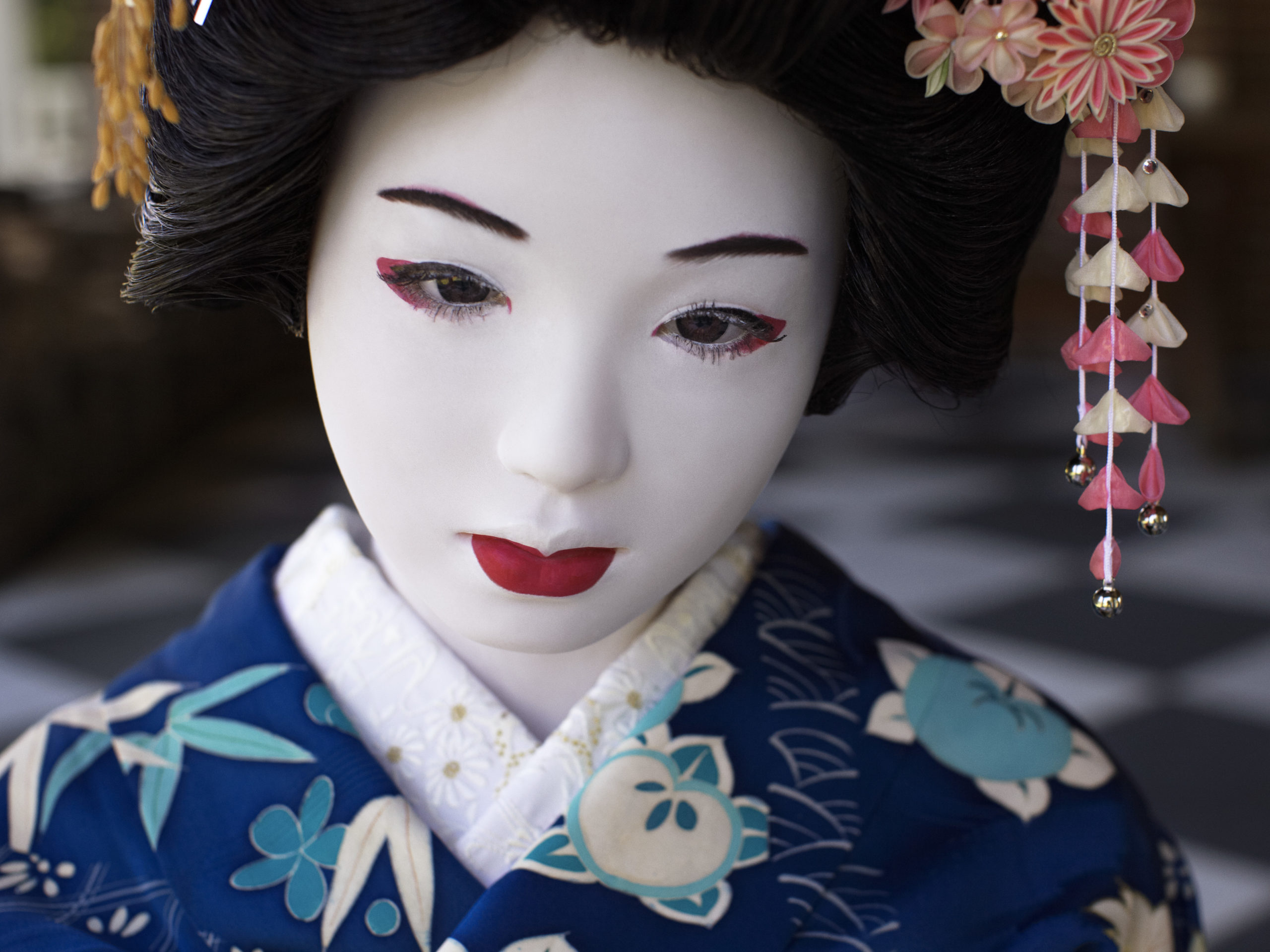 From the 1970s to present, Laurie Simmons’s intensely psychological artworks have examined gender, domesticity and the construction of personality, beauty and identity and were the subject of an Arts Club solo show in 2015. We will explore her work and how she is staying inspired through this tumultuous period. Q&A included.

Born in 1949 on Long Island, New York, Laurie Simmons received a BFA from the Tyler School of Art, Philadelphia in 1971. She has held major exhibitions at the Museum of Modern Art, New York; Museum of Contemporary Art Chicago; Baltimore Museum of Art; Walker Art Center, Minneapolis; Neues Museum, Nuremberg Germany, Gothenburg Museum of Art, Sweden; and the Jewish Museum, New York. She has participated in two Whitney Biennial exhibitions (1985, 1991) and was included in the 2013 Venice Biennial. Simmons is the recipient of the Roy Lichtenstein Residency in the Visual Arts at the American Academy in Rome (2005); and fellowships from the John Simon Guggenheim Memorial Foundation (1997) and the National Endowment for the Arts (1984). She lives and works in New York.

A Studio Tour & Interview with Laurie Simmons from The Arts Club on Vimeo.