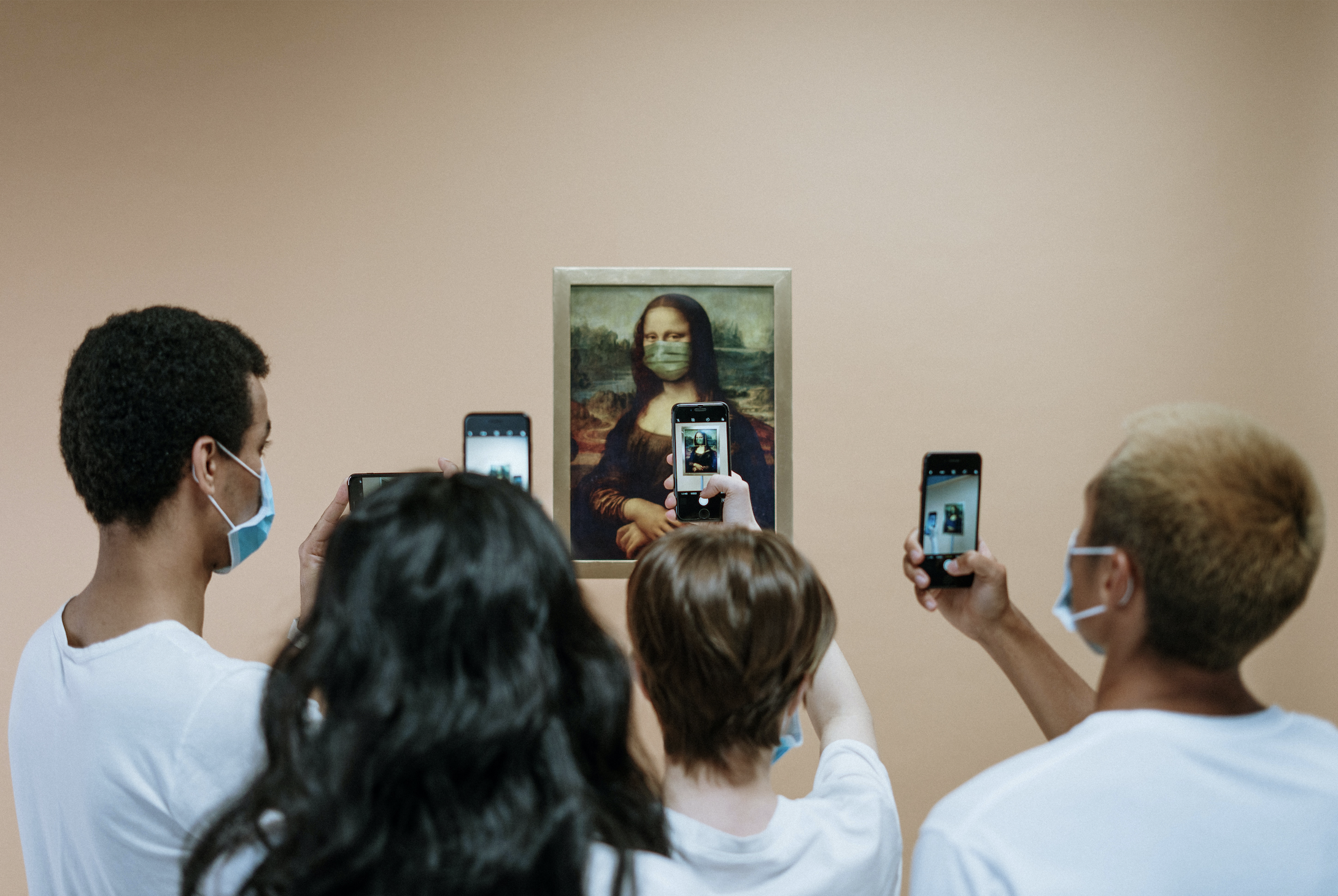 The global art market has suffered at the hands of the economic disruption caused by the pandemic. Sales results are down and numerous art fairs, exhibitions and biennials have been cancelled.

However, not all the changes are negative. Businesses and individuals working in the art world are embracing change and are making shifts to adopt a greater digital presence. New ways of communicating, creating and viewing art have been introduced and arguments could even be made that the art world is finally democratising. As the industry is forced to rapidly adapt, the preeminent panel will join us online to discuss the future of the art market and the changes the art world is making, from online studio visits, virtual exhibitions and the positive impacts of making art available to a wider, global demographic.

Victoria Siddall oversees all four Frieze Fairs in her role as Global Director. She has worked with Frieze since 2004 and was Head of Development before she launched Frieze Masters in London in 2012. In November 2014 Siddall was appointed Director of all Frieze Fairs, taking over the running of Frieze London, Frieze New York and now Frieze Los Angeles, in addition to Frieze Masters. Siddall is also Chair of the board of trustees of Studio Voltaire, a non-profit gallery and artist studio complex in south London.

Georgina Adam is a journalist and author, editor-at-large for The Art Newspaper and contributor to The Financial Times. She has written two books about the art market and is currently working on a third book.

Prof. Dr Dirk Boll studied law and wrote his PhD thesis on distribution systems for art and the legal framework of the international art market. He joined Christie’s in 1998. Following several positions in Germany, Switzerland and London, in 2017 he took over the position of President Christie’s EMEA (Europe & UK, Middle East & Africa). Dirk Boll is also a lecturer at the University of Hamburg on the subject of Art Management. He is a regular contributor to various daily papers and international magazines, and has published several books on the international art markets.

Dr. Neil Wenman is a Partner at Hauser & Wirth, based in Savile Row London. He has worked on numerous international projects for the past 10 years and collaborated closely with many of the gallery artists. He is also Director of Brand to acknowledge his deep international understanding of the DNA and principles of the gallery. He is on several committees including the development committee of South London Gallery, London; the board of David Roberts Art Foundation, London; and the board of Performa in New York. He has a doctorate in architectural theory from the Bartlett School, UCL. He previously worked as a director for both White Cube and Lisson Gallery in London.

Pernilla Holmes is director of art advisory firm Wedel Art, working on private collections, cultural strategy forcorporate clients and spearheading curatorial projects. She co-curates The Arts Club collection and exhibition programme, has curated exhibitions and performances internationally, and has written extensively on art in catalogues and for such publications as the Financial Times, World of Interiors and ARTnews. Speaking engagements have included lectures in universities, panel discussions and hosting a series of talks for Frieze Academy.

What’s Next for the Art Market? from The Arts Club on Vimeo.